Excerpt from Chapter One 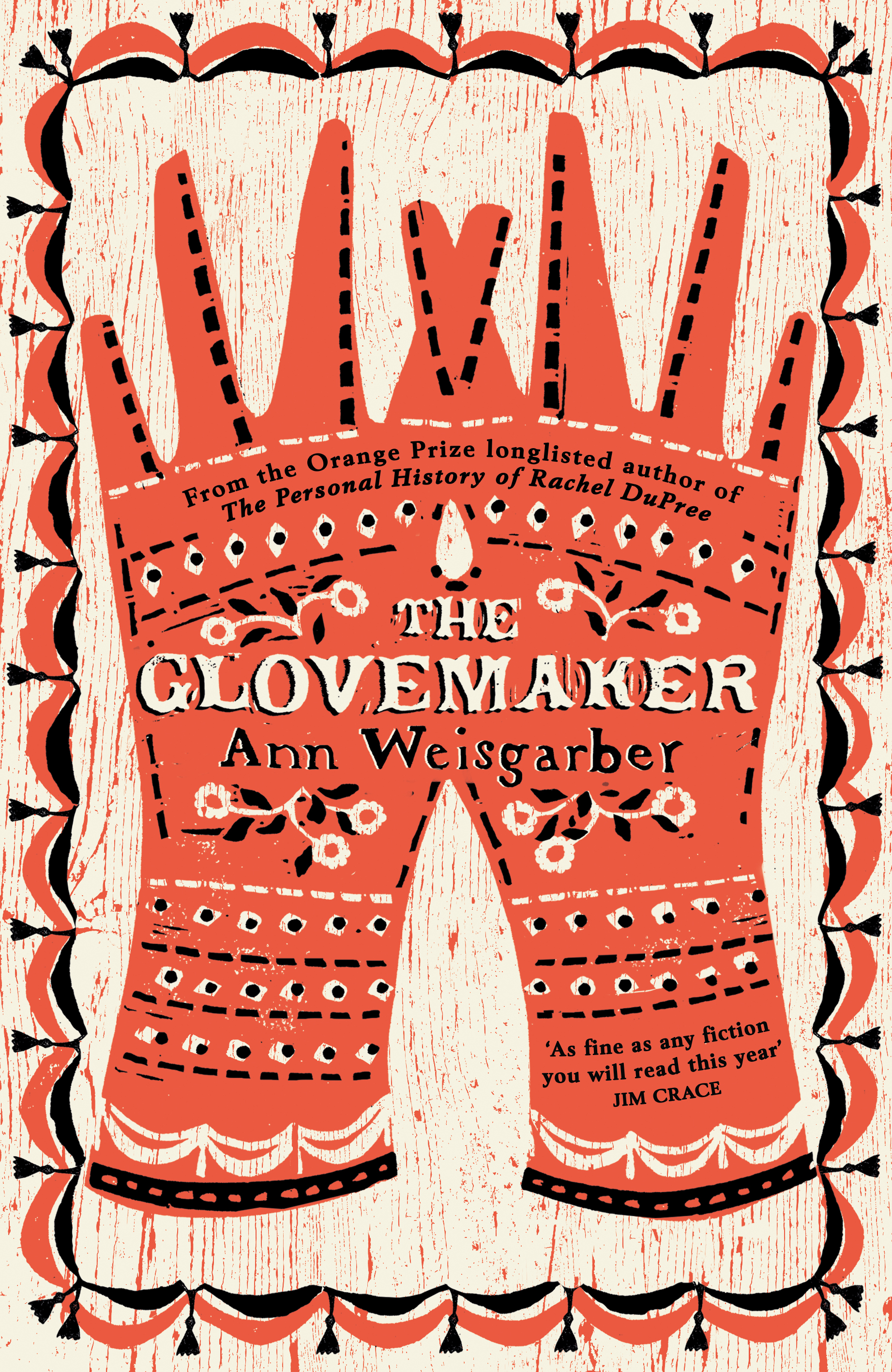 Bare knuckles pounded hard on my cabin door, someone wanting to be let in. My nerves leaped.

Samuel. My husband. He was home. Safe. Finally.

The knocking kept on, quick raps and short pauses. My heart thudded high in my chest. It wasn’t my sister or any of her family. They’d announce themselves. They wouldn’t pound on the door this way. Neither would my neighbors.

I was in the kitchen part of the front room. The only thing between trouble and me was a door. A door I wasn’t sure was latched. It was late afternoon. The light in the cabin was dim. Six paces from the door, I couldn’t tell if earlier I’d bothered to slide the bolt into the catch.

My pulse rushed. It was a man out there. I knew that as if the door had turned to glass and I could see through it. For almost four years, men came to my cabin carrying trouble on
their backs, each one haunted and looking over his shoulder. Mine was the first cabin in Junction they came to.

They showed up during the spring, they appeared in the summer and early fall. But never now, never in January when snowstorms reared up with little warning and filled mountain passes, blurred landmarks, and covered trails. In this part of Utah Territory, there were long stretches between towns andoutposts. Caught in the open, toes and fingers froze. People lost their bearings and even though I didn’t like thinking about it, some went missing.

Few people traveled to Junction in January, not if it could be helped.

The knocking was faster, louder.

I was a woman alone.

Behind me, on the cookstove, butter sizzled and popped in the skillet. I moved the skillet off the burner, then got my paring knife. January, I kept thinking. Never before in January.

My chest rattled from the force of my heart. Maybe this man wasn’t like the others. Maybe he carried a bigger kind of trouble.

Answer the door, I told myself. Even if it wasn’t the right time of year. Even if this felt wrong. Hurry. I couldn’t let him give up and go to the next cabin. That was my sister’s and I didn’t want her pulled into this. Grace and her husband, Michael, had three little boys and expected their fourth child in the spring. They didn’t need trouble on their doorstep.

The knife in my hands, my feet began to move. I bumped into the kitchen table; the kerosene lamp on it rocked. I reached out with my free hand to steady it, then circled around
the table. My wool skirt wrapped around my ankles as if to hold me back but a few paces later, I was at the door. It wasn’t latched.

Fumbling some, I slid the bolt into the catch.

‘Who is it?’ I called through the door. The knocking stopped. I said, ‘What’s your business?’

His words came out in broken pieces, his teeth likely chattering from the cold. I understood him, though. His words were a code that told me he was a brother. A Latter-​day
Saint.

But still, I thought. January. It didn’t fit the pattern of the past four years.

Through the door, he said, ‘I only need directions. Then I’ll be on my way.’

This time of year?

I said, ‘Pleasant Creek’s a good ways off.’ This was my part of the code. It told him he’d come to the right place. Yet, it gave nothing away.

He’d just reaffirmed that he was a Latter-​day Saint, a brother. If he wasn’t, though, if he intended to trick me or if he was a cattle rustler or a thief, I’d said nothing suspicious. I was saying and doing like I would for any stranger.

‘My brother Joe lives there,’ he said.

This was a reference to the Prophet Joseph Smith. Still, I held back. Something wasn’t right. As soon as I opened my door, I’d let in his trouble. Yet if I didn’t, he’d go to the next cabin, my sister’s. She and her family were new to Junction. They didn’t know anything about the men who came to my door asking for help, and I intended to keep it that way.

‘Sister,’ he said through the door. ‘Wherefore, if they should have charity they would not suffer the laborer in Zion to perish.’

Scripture from the Book of Mormon.

I slipped the knife into my apron pocket and with the toe of my boot, I pushed aside the small rolled rug that I kept at the threshold to block the draft. I opened the door a few
inches.